HISTORY ON THE NORTHSIDE BAPTIST CHURCH

Early in October, 1950, Rev Terry Carlisle of Calvary Baptist Church, Odessa, TX, held a revival meeting in a tent on the Andrews Highway, out of which grew what is now the Northside Baptist Church.

On November 26, 1950, with an attendance of 51, the Northside Baptist Church was organized in a barracks building at 50th and Golder streets.  Rev. Terry Carlisle was called as the first pastor.

The first pianist was Mrs. J.C. Gaskill.  The first song leader was Q.M Locke.  The first deacons were Q.M. Locke and Lloyd Fulkerson.

The second pastor was Steve Philpot.  He was called as pastor in August 1952.  Under his leadership, the church built the first unit of its present building at 50th and Andrews Hwy.  Groundbreaking for the new building was November 16, 1952.

The third pastor was W.I. Lee.  He was called as pastor in October 1953 and remained pastor until his death in October 1984.  The fourth was Glenn Harlin who came in June 1985 and retired in November 1999.

The fifth pastor, Clydel Chapman was called in January 2000, having served previously as Minister of Music, Education, and Youth.  Brother Clydel continues to serve as pastor as of the 65th Anniversary Celebration.

Morris Greenwood was called in October 1958, as part-time music director.  He was followed by Tom Adams in 1962, and in June 1966, Clydel Chapman became the full-time Minister of Music and Youth Director.  In January 2001, Jeff Chapman became full-time Minister of Music and Youth.  And, in 2008, Jeff resigned to pastor in Andrews, TX.  Kenneth Spradley was the Interim Music Director from 2008-2018.  David and Linda Hill were called as Music Minister in June 2018.  In August 2011, the church called Gage Peterson as bi-vocational Youth Minister. 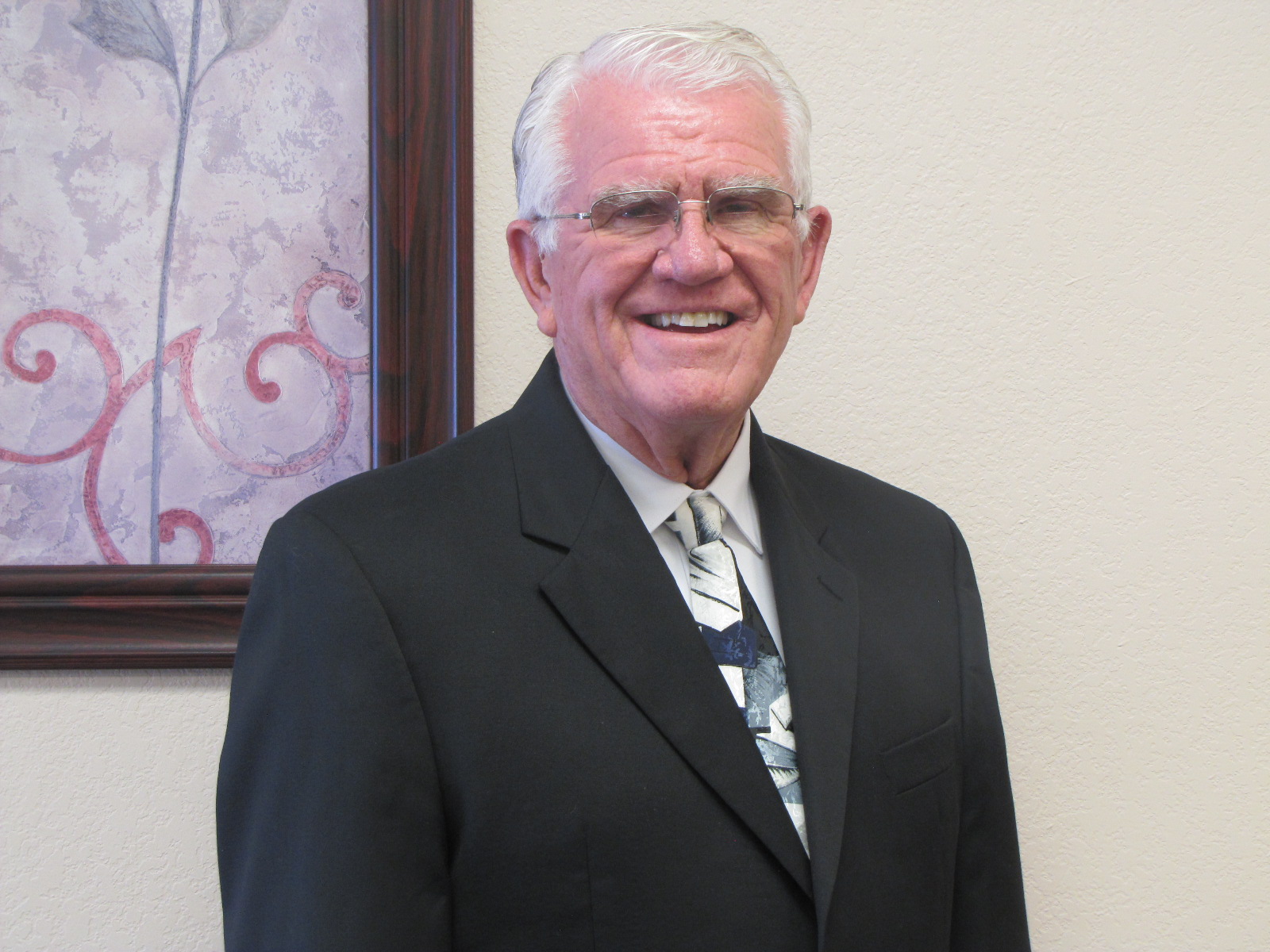 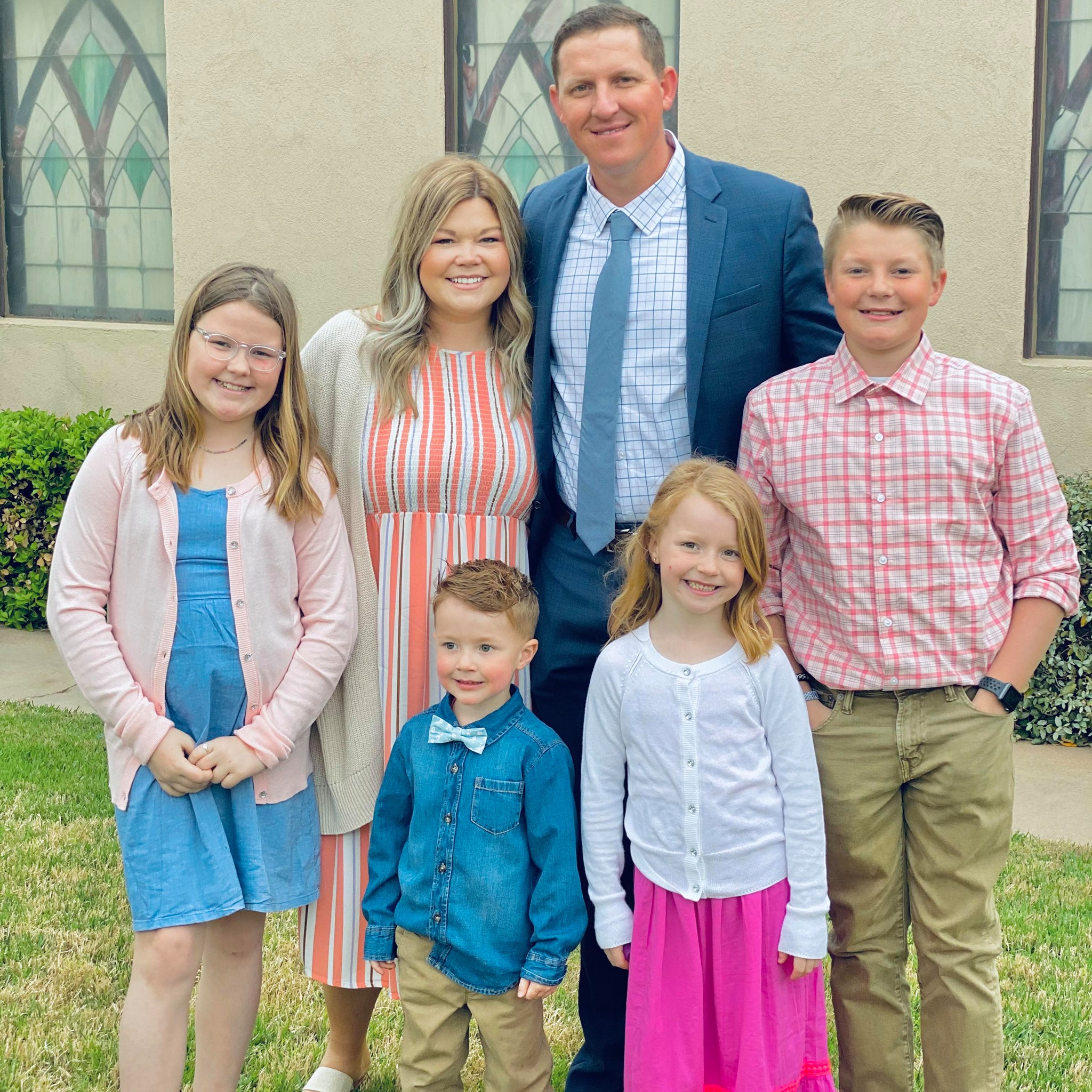 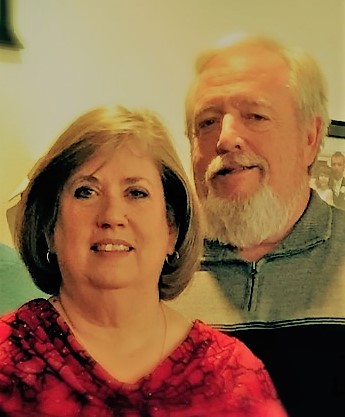 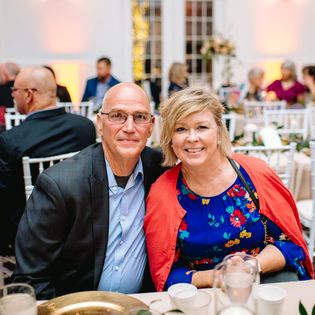 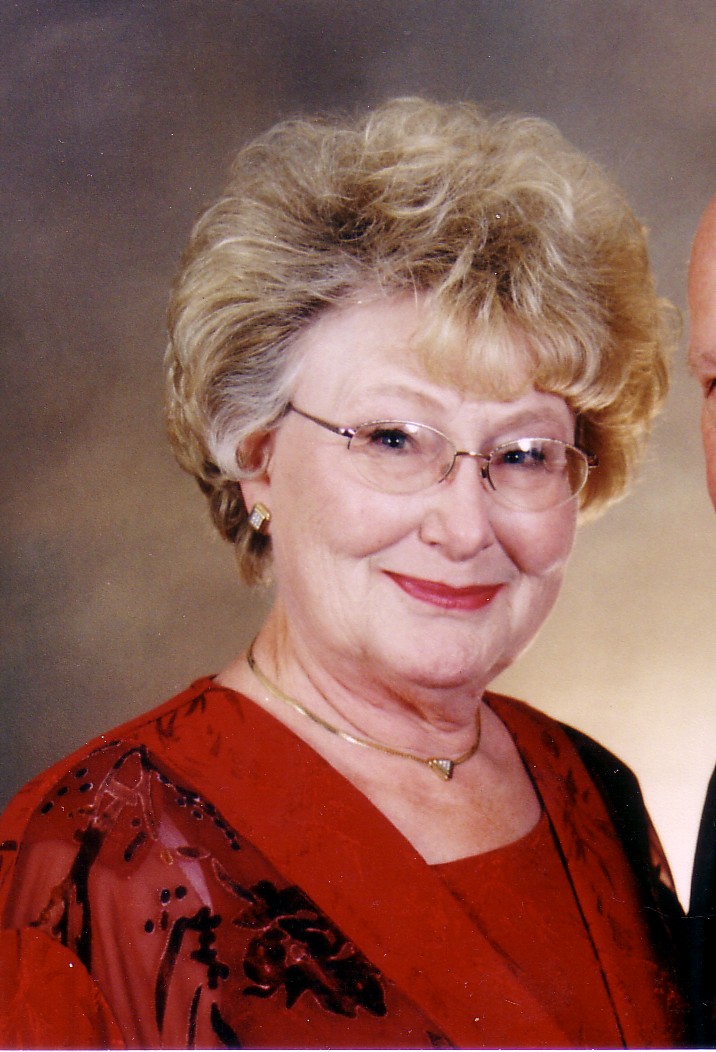